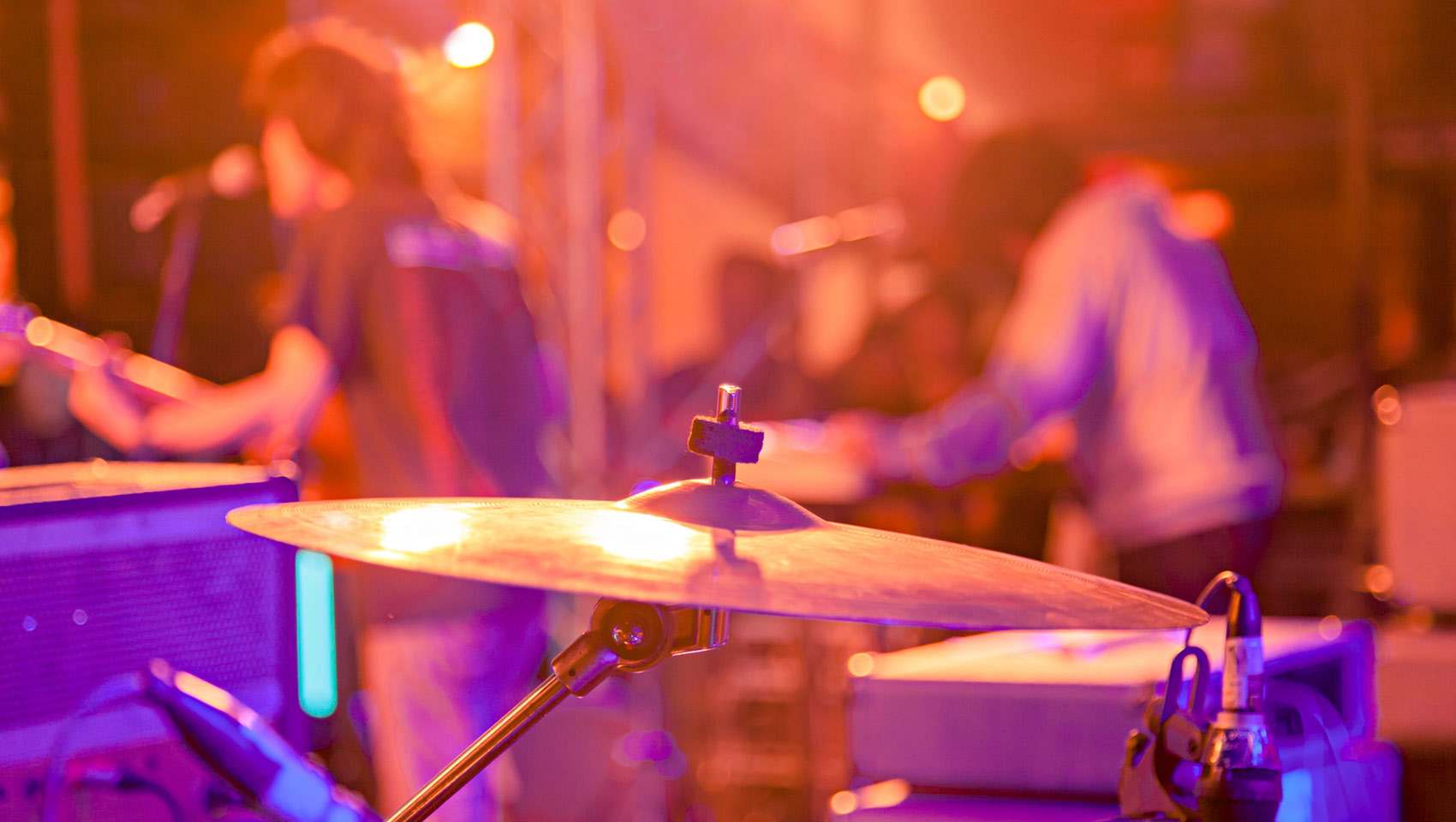 Our Hotel Near the Greek Theatre and More

In the Spotlight: Hollywood Palladium and Nearby Theaters

Celebrating the arts—and the bounty of amazing artists in our midst—is what this city does best. And luckily for all of us, there are countless venues that allow LA locals as well as visitors to do this on a regular basis. Our central hotel gives guests easy access to historic theaters and modern-day stages that you won’t want to miss.